We use cookies on our website to give you the most relevant experience by remembering your preferences and repeat visits. By clicking "Accept and Close”, you consent to the use of ALL the cookies. Read More

We create design that makes a difference for individuals, organizations, and society.

For more than thirty years, the design team at Allemann Almquist & Jones has been at the forefront of the East Coast design community. Now known simply as AAJdesign, we have a fresh vision. Through branding and strategic communications, we enable large companies, start-ups, and prominent nonprofit organizations to connect to their audiences with clarity. 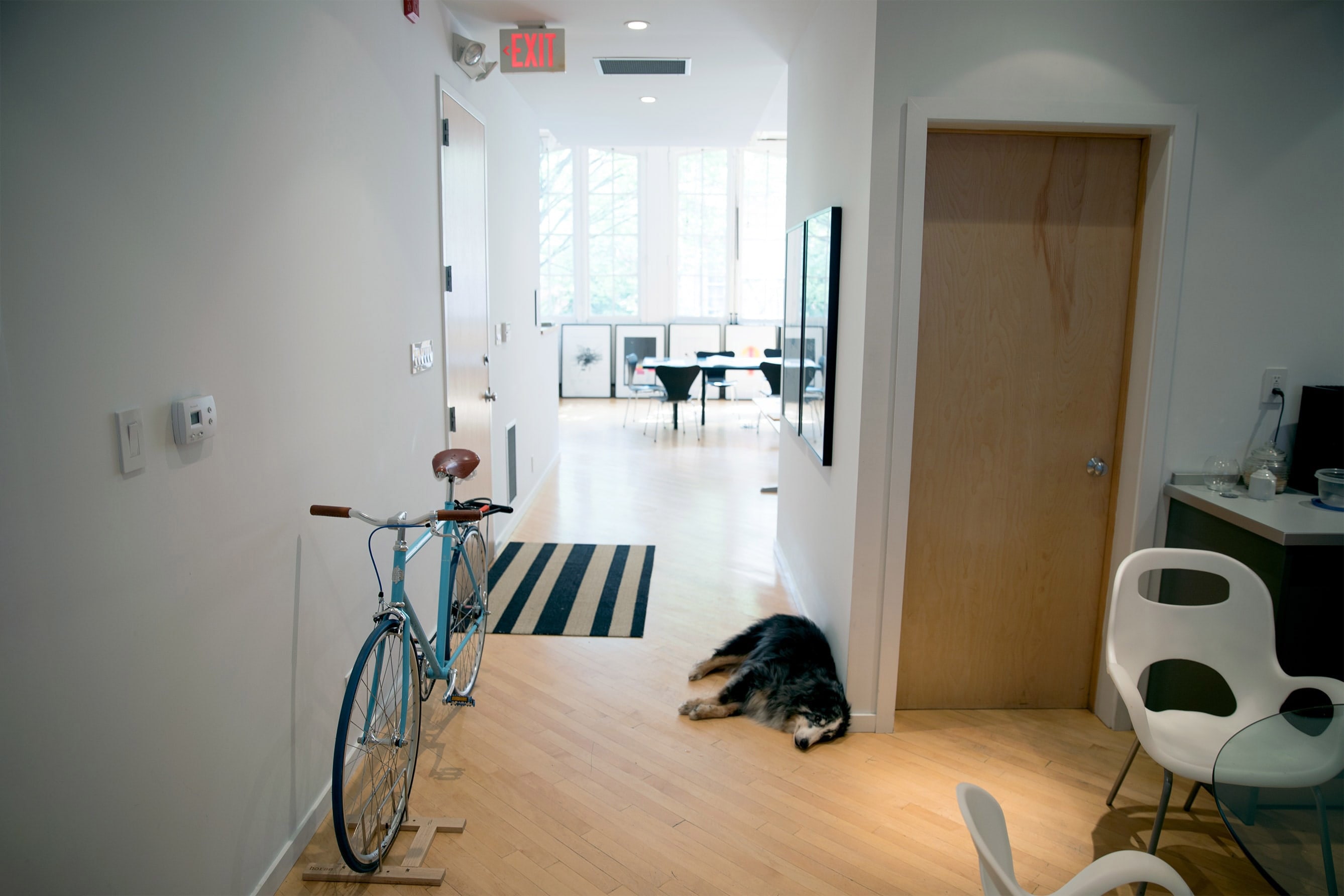 The team at AAJdesign is a core of diverse talent that support our efforts to communicate the client's message unequivocally while satisfying the visual appetite. As projects present themselves, depending on scope, we collaborate with the finest strategists, writers, coders, photographers, and art makers. It affords us the opportunity to work on large multi-dimensional projects in an efficient and quality-driven manner.

Jan is recognized by leading professional organizations and publications worldwide for his contributions to both design and photography. He has participated in numerous solo and group shows and his work is in corporate and private art collections. Jan's work is also in the permanent collections of The Library of Congress, Washington, DC, the Graphic Design Collection of the National Design Archive at Rochester Institute of Technology, New York, USA, and the Museum of Applied Arts in Brno, Czech Republic.

Jan was an adjunct professor in the graphic design department at The University of the Arts, Philadelphia (formerly the Philadelphia College of Art) for 35 years. Many of the courses Jan taught involved the development of experimental curricula.

Shannon Chong is a designer from New Jersey. She graduated with a Bachelor of Fine Arts degree in graphic design from the University of the Arts in 2016. That same year, she received the Armin Hofmann Award for Excellence in Graphic Design, and won a citation award for her senior degree project, Can You Look At This?

Shannon’s approach to design is grounded in analyzing and developing ideas that communicate clearly. She enjoys diving deep into communication problems, which enables her to design the best solution for each project.

New Jersey native JP Bender graduated from the graphic design program at Philadelphia’s University of the Arts with high honors in the spring of 2019. He was awarded a citation for distinction in the conception and execution of his senior degree project, Painting the Corners: The Art of Pitching, and received the CRW Award for Excellence in Typography. During his senior year, he worked as an intern under former UArts faculty member Joel Katz, where he helped create a five-weight, 197 character typeface. Alongside his work at AAJdesign, he teaches a class part time to sophomores at the University of the Arts.

When JP isn’t working on design projects, he’s normally catching up on a pretty large backlog of albums and movies he’s been meaning to look into, or sitting comfortably in the second deck of various baseball stadiums.

Hayley Romansky is a designer from small town in South Jersey. She graduated with high honors in 2021 from the University of the Arts in Philadelphia, receiving her Bachelor of Fine Arts degree in graphic design with a minor in print media. The same year, she was awarded the Alling & Cory Paper Award for Excellence in Print, as well as a citation of excellence for her senior capstone project, Relapsing to Silence.

When she’s not designing, Hayley can be found enjoying one of her numerous hobbies, such as crocheting, bookbinding, or catching up on TV with her pets.

Ruth hails from Minneapolis, MN. In 2014, Ruth earned her BA from the University of Minnesota-Twin Cities, and received the Outstanding Graduating Student Award and Outstanding Senior Thesis Award from the Department of Geography. She then served as an AmeriCorps member at a community-based adult literacy program in Austin, TX. In 2015, Ruth relocated to Philadelphia, PA, where she worked at the Penn Museum. Now, in addition to her position at AAJdesign, Ruth is the Undergraduate Coordinator and Registrar for the Penn Anthropology Department. 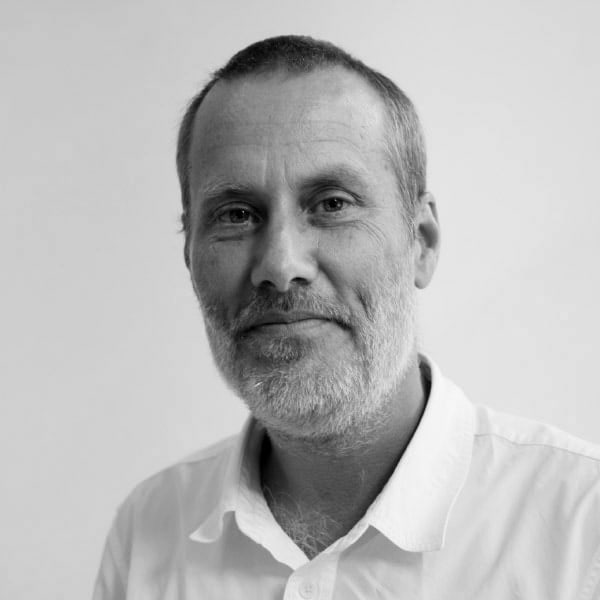 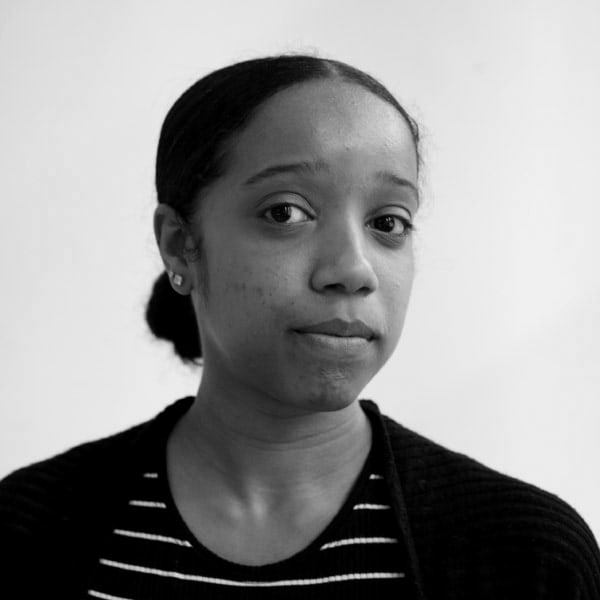 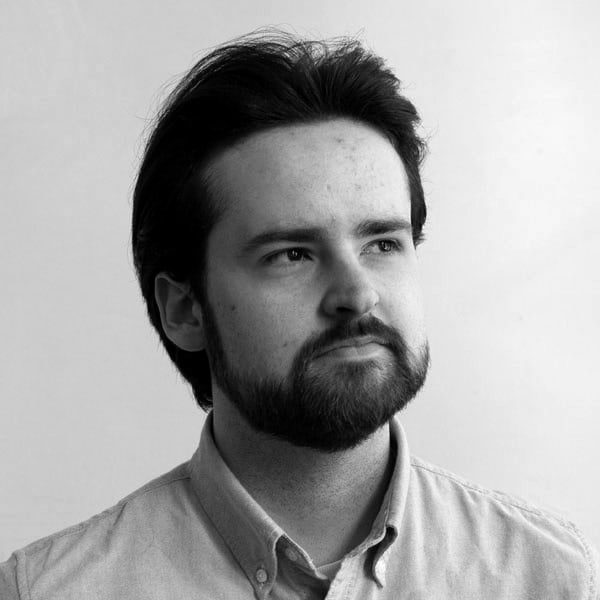 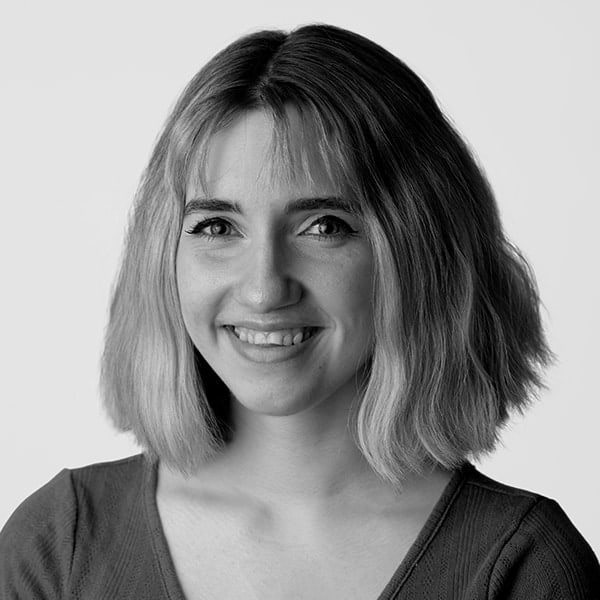 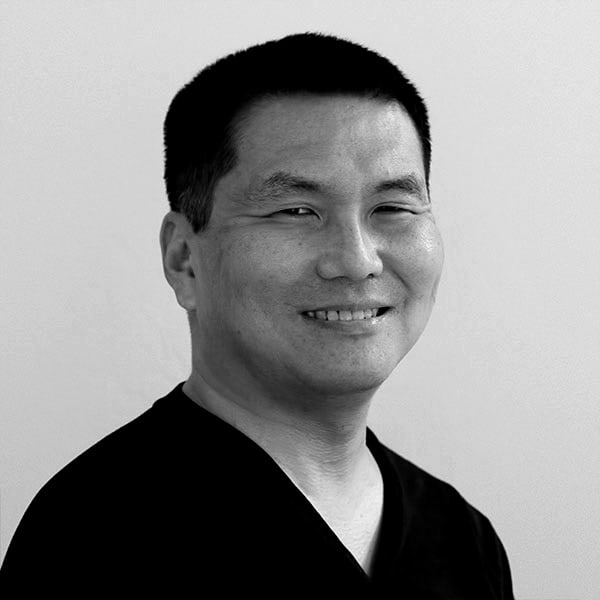 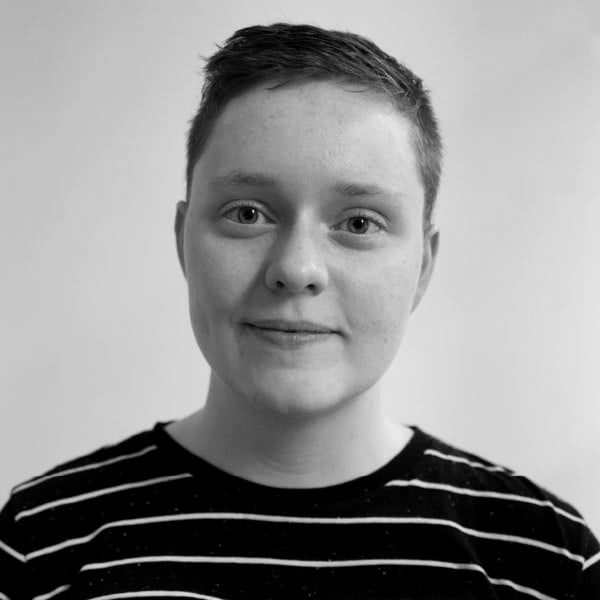 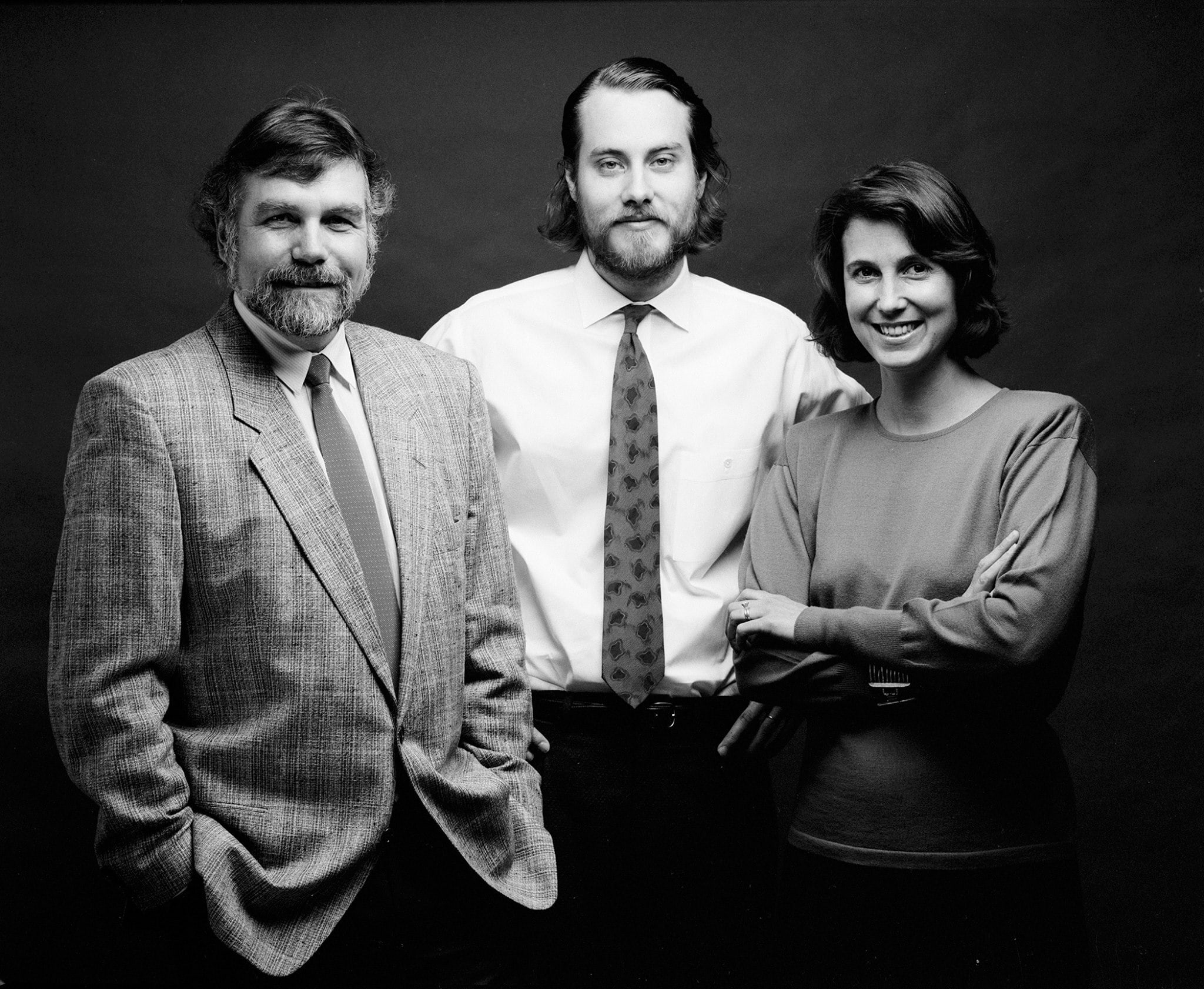 In 1984, Hans-U. Allemann, Jan C. Almquist and Dana J. Jones formed Allemann Almquist and Jones (now AAJdesign), a multidisciplinary design and strategic communications firm. Their vision was to make work that rises above the clutter, engages audiences, and accurately and effectively solves problems on behalf of their clients. Over the years, they have become one of the East Coast’s leading design firms, garnering awards from virtually every professional organization. In addition, many articles have been published on the firm, and their work is in the collections of major museums and archives.

The Library of Congress
Washington, D.C.